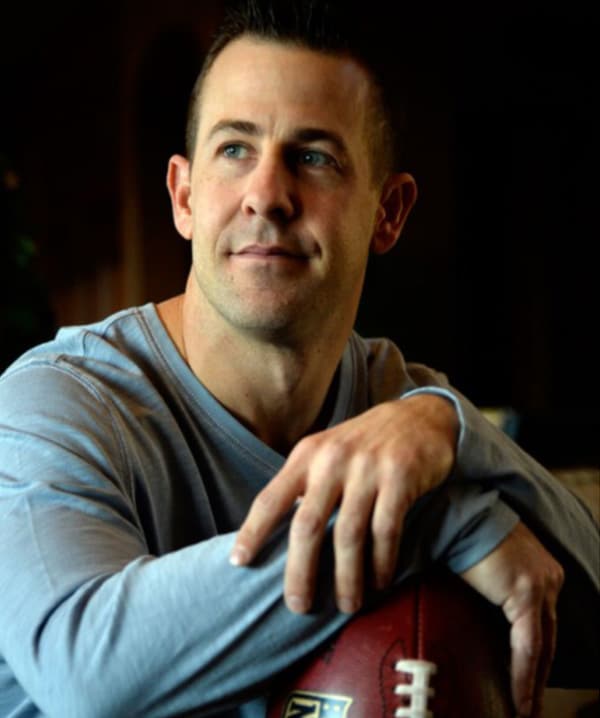 Brandon Stokley is a former American football wide receiver. He was drafted by the Baltimore Ravens in the fourth round of the 1999 NFL Draft. He played college football at Louisiana–Lafayette. Stokley also played for the Indianapolis Colts, Seattle Seahawks, New York Giants, and Denver Broncos.

He left the Broncos in 2010 and signed with the Seattle Seahawks. In 2011, Stokley signed with New York Giants. In 2012 Stokley returned to the Denver Broncos after agreeing to a one year contract. In August of 2013 Stokley reunited with the team who drafted him in 1999, the Baltimore Ravens and then decided to announce his retirement at the end of the 2013 season.