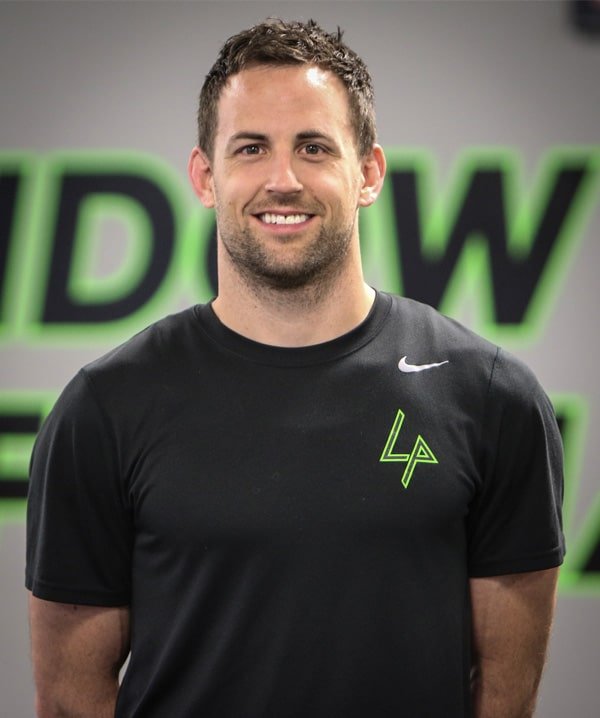 Aaron Porter was born and raised in Kansas, where he was a three-sport athlete, competing in football, basketball and track. He joined the United States Marine Corps during his senior year and served four years as a Heavy Equipment Operator. Shortly after completing his time in the military, Aaron moved to Denver, Colorado and began studying at Metro State University of Denver. He graduated with a major in Exercise Science and a minor in Nutrition. He served as an intern under Loren Landow during the fall of 2014 and after completion he was offered a permanent position with the team at Landow Performance.

While attending college, Aaron began competing in Brazilian Jiu-Jitsu and is currently a purple belt under Vellore Caballero. He coaches a variety of athletes from middle schoolers up to professionals. Outside of coaching and BJJ, Aaron enjoys spending time with his beautiful wife and daughter.