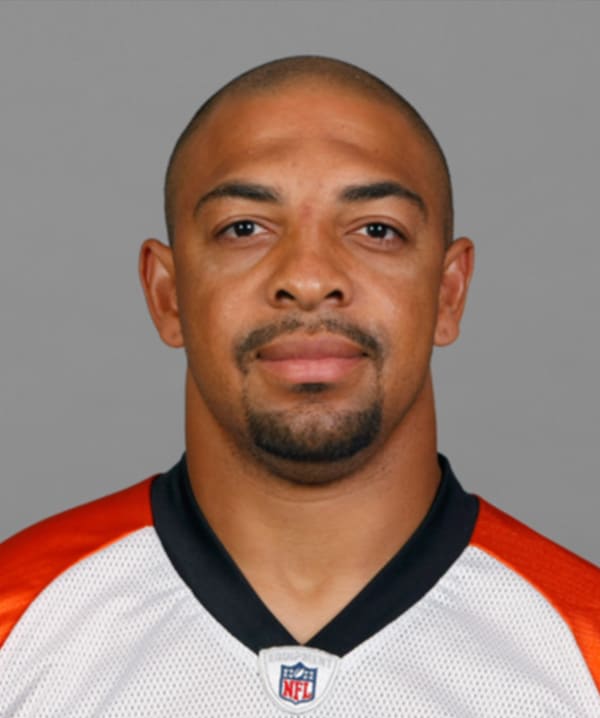 Bo Scaife is a former American football tight end. He was originally drafted by the Tennessee Titans in the sixth round of the 2005 NFL Draft. He played college football at Texas. Scaife is the only tight end in NFL history to rush for a touchdown, catch a touchdown, return a kickoff, and record a tackle in the same season.

It is the life performance brand created to inspire, inform and equip athletes at all levels with the tools, skills, and resources needed to be successful on and off the field.