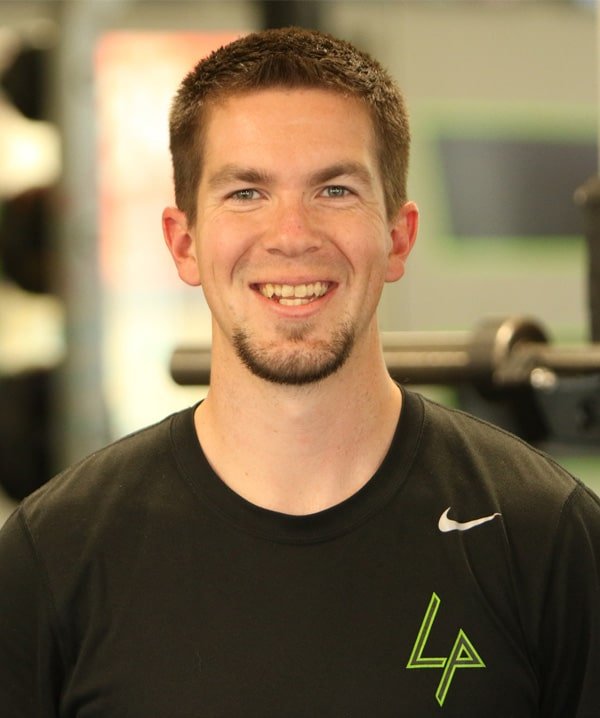 Coach Brendan graduated from Legacy High School in 2008 and he received his Bachelor’s
Degree in Exercise Science and Human Performance from Metropolitan State University of
Denver in 2014. He has been a part of Landow Performance since the Fall of 2014 upon being
hired after his 400-hour internship under the direct tutelage of Loren Landow.
As a Sports Performance Coach, Brendan has had the privilege to work with a vast variety of
clients/athletes of all ages and ability levels from an array of college, high school, middle school,
elementary school, and club sports. These sports include but are not limited to: hockey,
swimming, football, baseball, and soccer.

Coach Brendan’s passion in coaching is process based through Long Term Athletic
Development. This aligns with his training philosophy of learning to master the basics of linear
speed, multi-planar movement, as well as the fundamental movements in strength training. He
believes that if he pairs a FUN environment with opportunity to learn and grow, an
athlete/client will be more inclined to take ownership of their own mastery towards any goal
athletic or personal.

“Finis Origine Pendet” translation “The End Depends Upon the Beginning.”