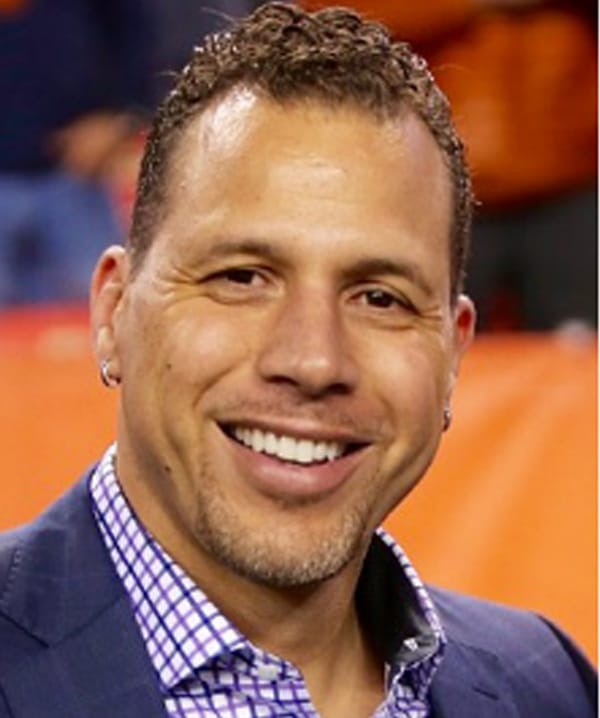 Since retiring from the NFL in 2007 after 15 outstanding seasons, All-Pro linebacker Chad Brown has established himself as a successful entrepreneur and football analyst for both television and radio.

Brown joined the Seattle Seahawks the following season and was named to back-to-back Pro Bowls in 1998 and 1999. After eight seasons with the Seahawks, Brown had two stints with the New England Patriots (2005, 2007) and also returned to the Steelers for one season (2006).