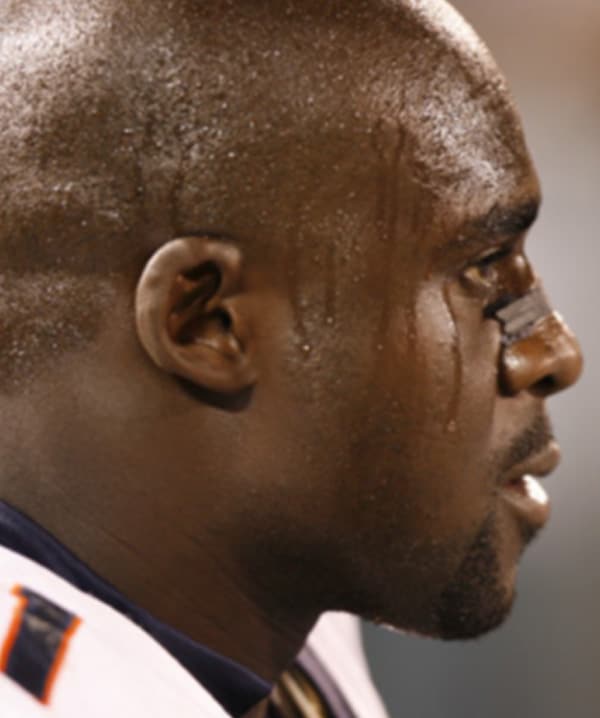 The Dallas Cowboys selected Ekuban in the first round of the 1999 NFL draft. He signed with the Cleveland Browns as a free agent in 2004. Ekuban was traded to the Denver Broncos in the off-season of 2005. He finished the season with 38 tackles and 5 sacks in 15 games.

In the fall of 2010, Ekuban assisted the football staff at Regis Jesuit High School in Aurora, Colorado as an assistant coach. He also was hired by the Denver Broncos to serve in their player development department.