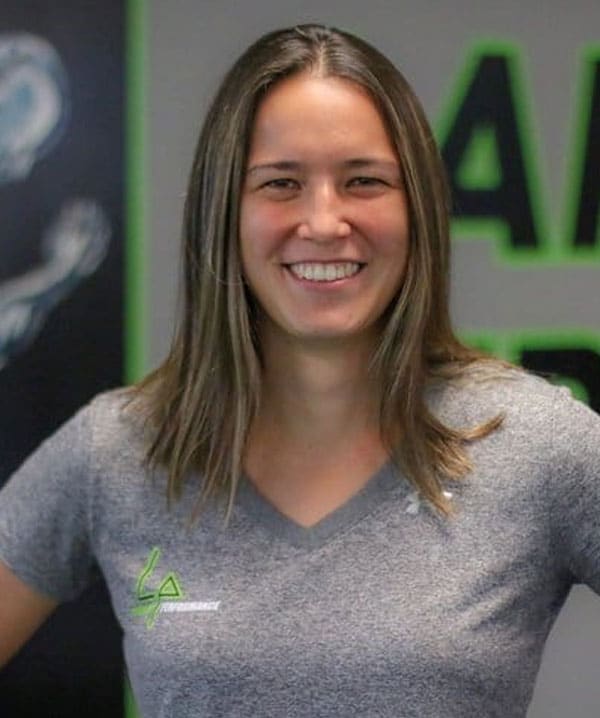 Erin graduated from Pepperdine University in 2016 with her B.A. in Sports Medicine. Upon graduation she interned at the StubHub Center with EXOS LA, an elite sports performance facility, where she worked with athletes from the NFL, Barclays Premier League (soccer), Pro Tennis, Golf, as well as high school athletes and weekend warriors. She was also one of two selected interns to work with the LA Galaxy in their Strength and Conditioning Program.

As a young coach, Erin brings with her a fresh perspective on training and sports performance. Her motto when training, adopted by her mentor at LA Galaxy, is “to do the simple things exceptionally well”. Erin’s philosophy is to empower her athletes as well as equip them with a strong foundation in optimal human movement. Erin also specializes in injury prevention and sport specific training – which includes movement and strength work.

Erin was born and raised in Singapore, spending 19 years on the sunny island before moving to the states for her new adventure. She loves to learn and is quoted by many to be a self starter. Her interest in human science started at 17 after tearing her ACL playing competitive soccer. Her passion is in injury prevention and rehabilitation and plans to pursue a DPT in the near future.