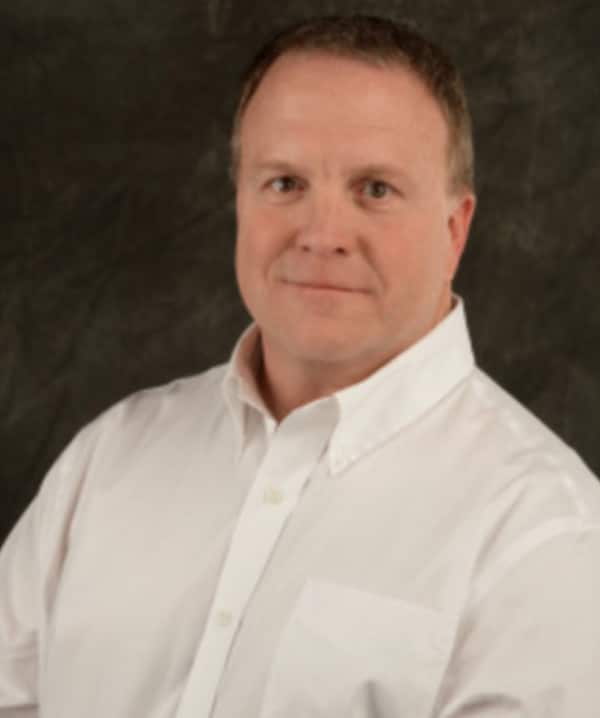 Jeff Legwold joined ESPN in August of 2013. A senior writer who covers the Denver Broncos and the NFL for ESPN.com’s NFL Nation, he also appears on SportsCenter, NFL Insiders and NFL Live. Legwold has covered the NFL for almost 30 years and attended his first NFL Scouting Combine in 1987.

He has covered the Broncos since 2004, including stints at the Rocky Mountain News – the paper closed in 2009 – and The Denver Post. Legwold is a member of the Pro Football Hall of Fame Board of Selectors (since 1999) and Seniors Selection Committee (since 2013).

He is also the current president of the Pro Football Writers of America (his term runs through the 2016 NFL season). Legwold graduated from the University of Illinois in 1985 with a degree in journalism.