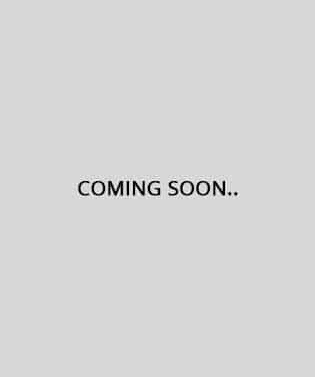 Coach Jeremiah grew up in College Station, Texas. He was a three-sport athlete in high school competing in Football, Basketball, and Track and Field. Jeremiah earned a full ride scholarship to play football as a Wide Receiver at The University of Kansas where he was voted a team captain his Junior and Senior year.

He graduated with his B.S. in Sport Management with a Business minor, and he also earned Academic All-Big 12 First Team; Big 12 Commissioner’s Honor Roll and Athletic Directors Honor Roll during his time at KU.

Jeremiah was soon hired as a strength coach and eventually transitioned to full time coaching. During this time, he has had the opportunity to work and or assist with athletes in the NFL, MLB, UFC, along with collegiate, high school, and youth athletes in a variety of sports.

He is certified through the NSCA as a Certified Strength and Conditioning Specialist. With the education he has received from some of the best coaches in the industry, he has continued to progress in his experience as a sports performance coach. This has allowed Jeremiah to develop a systematic approach for athletic development and human performance, and at the same time decrease the risk of athletic injuries.