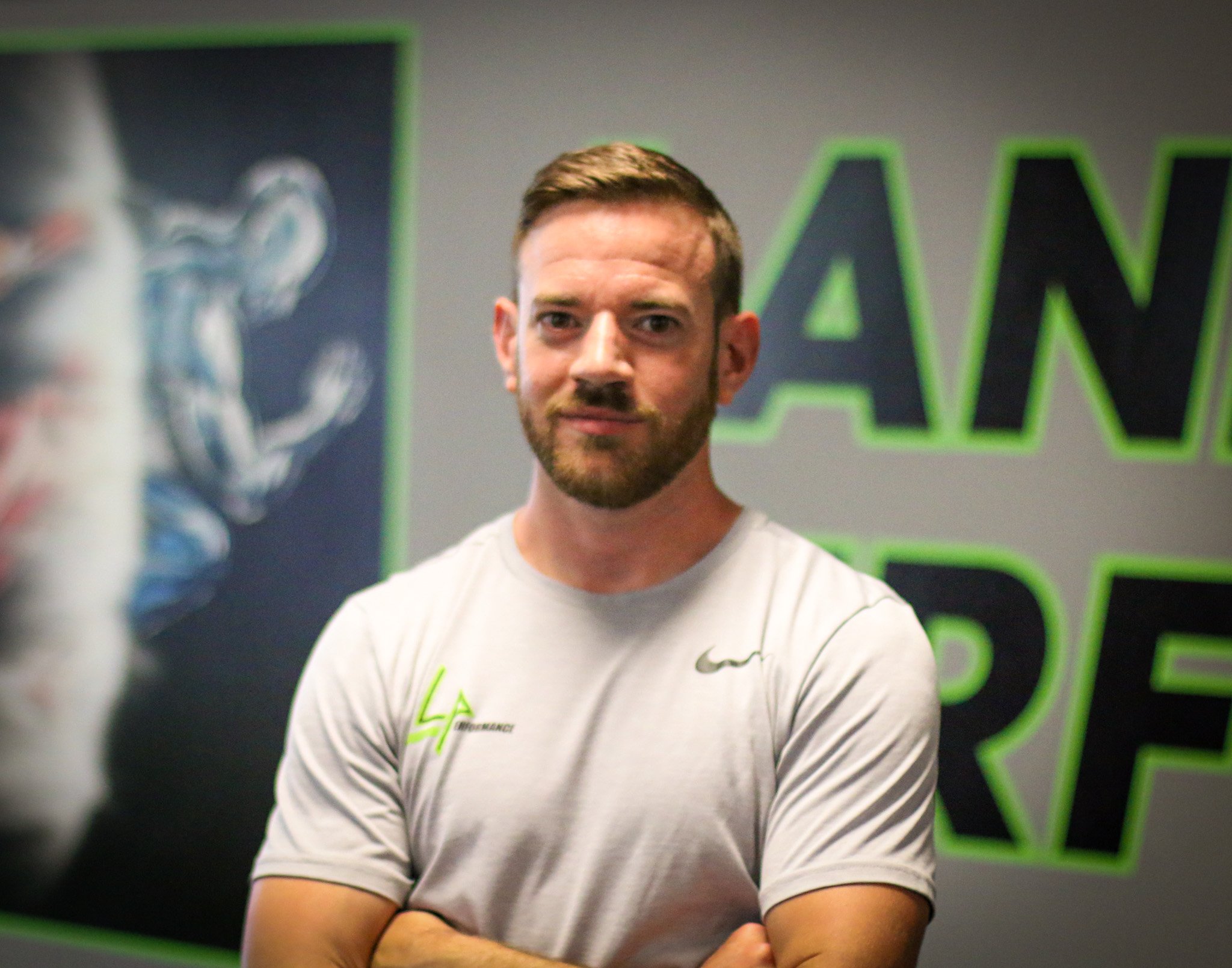 Taylor grew up in Ft. Collins, Colorado and was an active athlete playing football, wrestling, and track and field. He moved to Denver in 2014 to pursue a bachelor’s degree in Anthropology at the University of Colorado, Denver. In college Taylor worked as a research assistant in labs specializing in the biomechanics of human evolution and human origins. During his senior year he interned at Landow Performance hoping to gain insights into the biomechanics and movement of modern humans in order to supplement a pursuit in anthropological research, but ended up finding a passion for coaching and exercise science. Upon completing his internship, Taylor was offered a position at Landow Performance where he now coach’s athletes in a variety of sports including hockey, swimming and track and field. Taylor continues to actively expand his knowledge in the field and grow as a movement coach and practitioner in a holistic way.

Taylor is also a PADI Open Water Scuba Instructor and has traveled the world teaching diving to scientists and students on marine expeditions for an international conservation research organization. Before pursuing his coaching, career Taylor worked in the outdoor industry for several years and enjoys swimming, cycling, and rock climbing in his spare time.