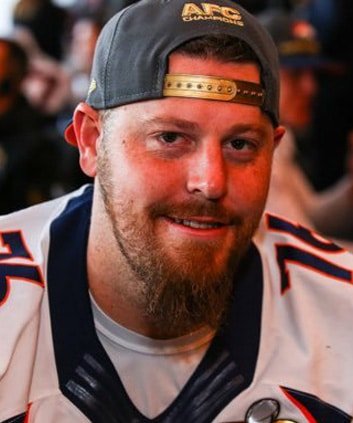 Tyler Polumbus is a former American football offensive tackle. He was signed by the Denver Broncos as an undrafted free agent in 2008. He played college football at the University of Colorado at Boulder.

He also been a member of the Detroit Lions, Seattle Seahawks, Washington Redskins, and Atlanta Falcons. In 2015, just two days after being released by the Falcons, the Denver Broncos signed Polumbus to a one-year deal.

Polumbus won Super Bowl 50 with the Broncos after they beat the Carolina Panthers 24-10.